With the cost of rent being a major consideration for businesses in Hong Kong, banks are considering alternatives such as “virtual banks” as proposed by the Hong Kong Monetary Authority (the “HKMA”). A “virtual bank” is a bank which delivers retail banking services primarily, if not entirely, through the internet or other forms of electronic channels, instead of through physical branches.  In the absence of the overheads of the traditional bank branches, such as rental and staffing expenses, virtual banks are expected to be able to offer a higher interest rate to their customers. It may also boost the growth of the Small and Medium Enterprises who may not be able to take out loans in traditional banks.

The HKMA also believes that virtual banks can promote the application of financial technology and innovation in Hong Kong and offer a new kind of customer experience.

On 30 May 2018, HKMA issued the Guideline on Authorization of Virtual Banks upon the conclusion of the public consultation.  Pursuant to the Guideline, the minimum requirements set forth in the Seventh Schedule to the Banking Ordinance have to be met for virtual banks to be authorised. In effect, virtual banks are governed by the same set of regulatory requirements applicable to traditional banks.

In particular, virtual banks in Hong Kong will be subject to a high minimum capital requirement (HK$ 300 million) therefore posing a high threshold condition for those wanting to enter this industry.

According to the latest press release issued by HKMA on 7 December 2018, one-third of the applications to set up a virtual bank have been rejected, as those applicants did not submit sufficient information on certain critical aspects of authorization criteria.

Further, HKMA announced that they would shortlist about one-third of the remaining applicants for the next stage of assessment. This batch of applicants should be more promising or better-equipped than others in terms of their business models. The HKMA also stated that they expect to start granting virtual banking licence(s) in the first quarter of 2019.

Therefore, it remains to be seen how many applications for licences for virtual banks will be eventually approved. We can also predict that those who will be granted licenses are applicants who can demonstrate a clear business plan, and not merely a concept.
Source:

“Authorization of Virtual Banks -A Guideline issued by the Monetary Authority under Section 16(10)” https://www.hkma.gov.hk/media/eng/doc/key-information/press-release/2018/20180530e3a2.pdf

“Update on the Processing of Virtual Banking Applications” https://www.hkma.gov.hk/eng/key-information/press-releases/2018/20181207-5.shtml 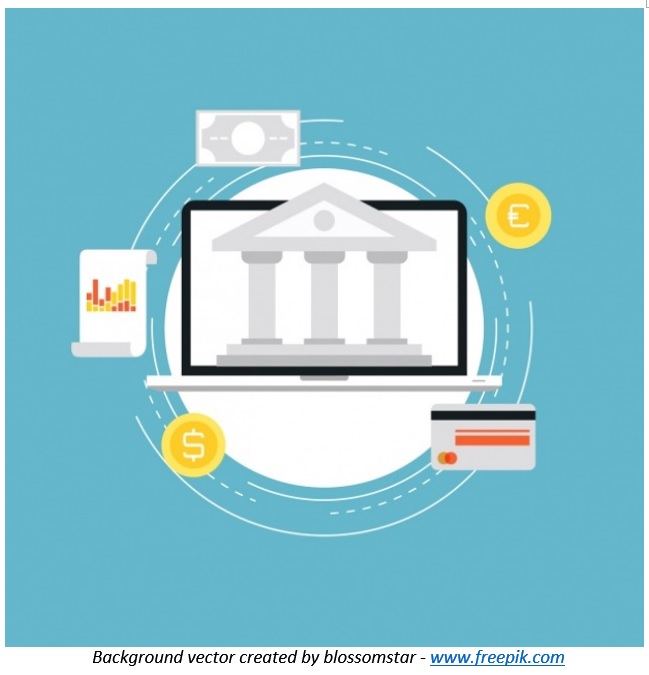