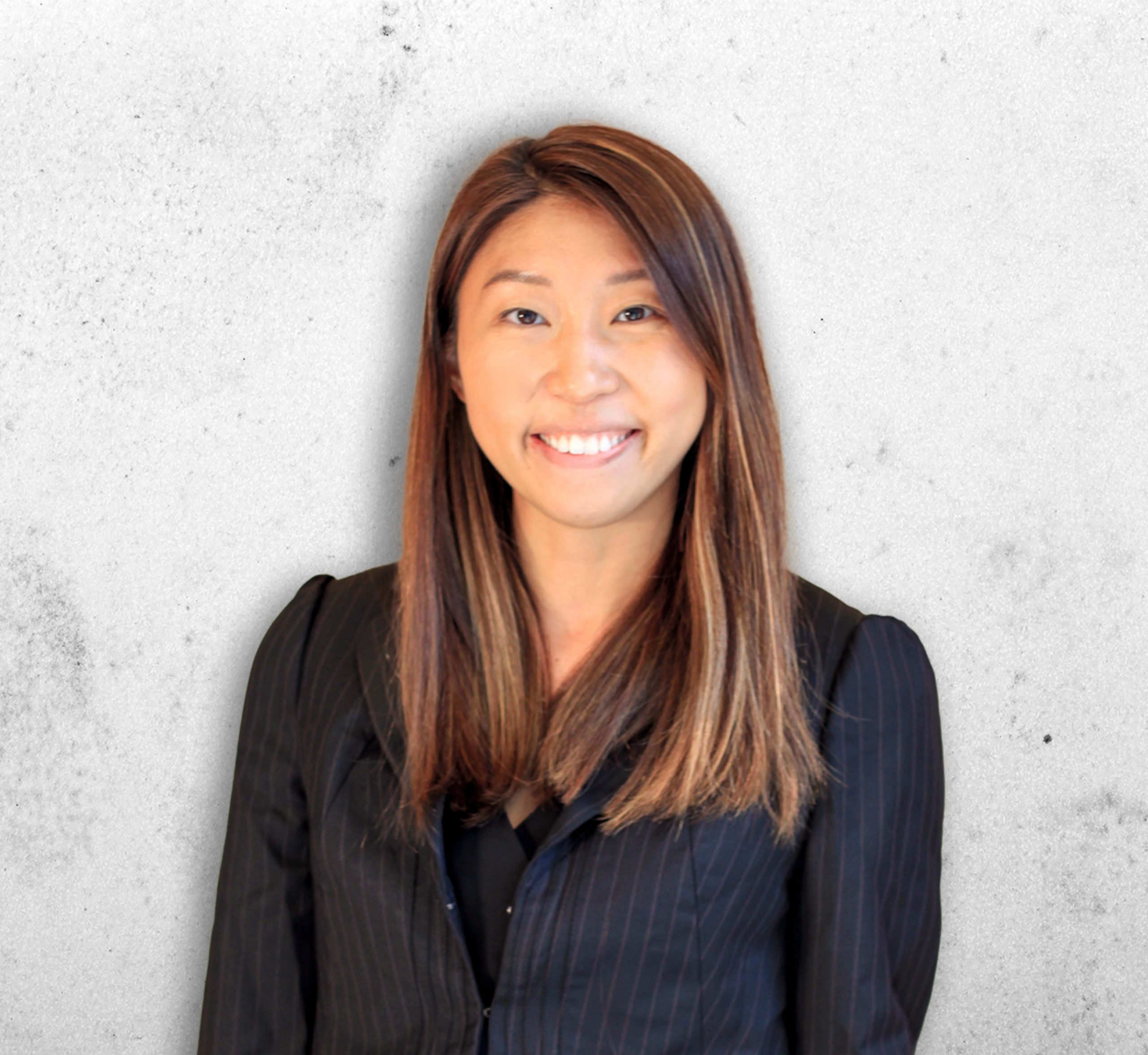 Juno was born and bred in Hong Kong. After graduating from King George V School, she obtained her double degrees, Bachelor of Business Administration (B.B.A. (Law) degree) and Law (LL.B. degree) (2:1) as well as her Postgraduate Certificate in Laws from the University of Hong Kong. During her academic years, Juno received numerous awards for her achievements including Jerome Chan Memorial Prize for the Law of Evidence (University of Hong Kong) in 2016.

For contentious matters, she was trained in a wide variety of civil and commercial disputes, including but not limited to shareholder disputes; judicial reviews; winding up petitions; asset tracing cases; and debt recovery cases. She has also had hands-on experience in mareva injunctions and discovery orders.

In the area of criminal defence, Juno has handled cases brought before the Magistracy, District Court, High Court, Court of Appeal and Court of Final Appeal.

From a non-contentious perspective, she has experience in general corporate work including drafting shareholder agreements, as well as being involved in the negotiation of merger and acquisition deals up to completion.

Juno is fluent in English, Mandarin and Cantonese.